Connected economy: Beyond the object, the data | Espace CDPQ
Skip to content
Retour 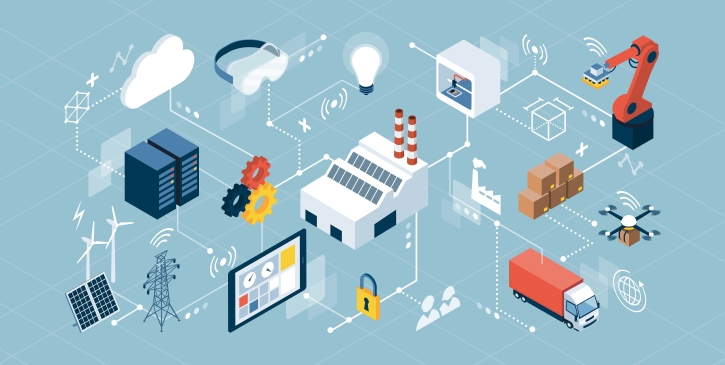 It is estimated that the number of devices connected to the Internet will be three times greater than the world’s population by 2023. And nearly half of these devices will actually be autonomous machines exchanging data with... other machines.

Back in 1999, a brand manager for Procter & Gamble, Kevin Ashton, titled his PowerPoint presentation “Internet of Things”  to attract decision makers’ attention to the possibility of revolutionizing the supply chain with radio frequency identification (RFID) chips.

More than two decades later, while Ashton is still credited with coining the term, the so-called Internet of Things covers multiple fields of application that go far beyond the supply chain. From smartwatches to connected thermostats to autonomous cars, connected objects are everywhere, yet this could be just the tip of the iceberg.

“The object itself is limited 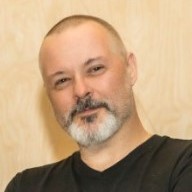 Jacques Perreault is a Senior Partner at Brightspark Ventures and has been involved in numerous rounds of financing for technology companies over the past 20 years. In his opinion, the term “Internet of Things” doesn’t fully capture this area of investment. “The object itself, a simple sensor for example, is limited in its operations. Its only purpose is to capture and transmit data. This is different from smart devices, which receive specific data from the physical environment and use built-in programming to perform predefined functions. These devices then process the data before transmitting it to a software platform, usually in the cloud, where it will be processed to go back upstream and enable optimization of operations. It’s in these types of smart sensors and platforms that the real value is added, and that’s where the investor interest is.”

If Jacques Perreault talks about “operations,” it’s because a significant part of these connected systems are still dedicated to B2B (business-to-business) applications. According to McKinsey analysts, these will still account for 62% of the potential economic value of the connected object market by the end of this decade. Industrial applications alone will make up some 26% of the total, while healthcare applications will account for 10–14%. Nevertheless, B2C (business-to-consumer) applications will quickly gain traction, due to a faster-than-expected adoption rate of residential connected solutions, such as home automation systems. This segment will account for nearly three-quarters of the number of devices and connections in 2023.

A sector in spectacular growth

In its latest Internet Report White Paper, Cisco provides a more accurate picture of the current situation. While it’s generally estimated that there are 25 billion devices connected to the Internet, more than half of these are actually machine-to-machine connections. That share was only 33% in 2018. The number of machine-to-machine connections is forecast to be growing at a compound annual rate of as much as 19% to nearly 15 billion by 2023.

“This is a sector where the notion of velocity takes on its full meaning,” states Jacques Perreault. “This is also why small players, like Québec start-ups, have their place in the market. Their innovation cycle is much shorter than that of global giants such as Bosch, Siemens, Fujitsu, Oracle, GE and even Apple and Google, where innovation is at the heart of the business model. That’s why these large organizations will often prefer to buy small companies than build the solution themselves.”

Towards an “Internet of Everything” 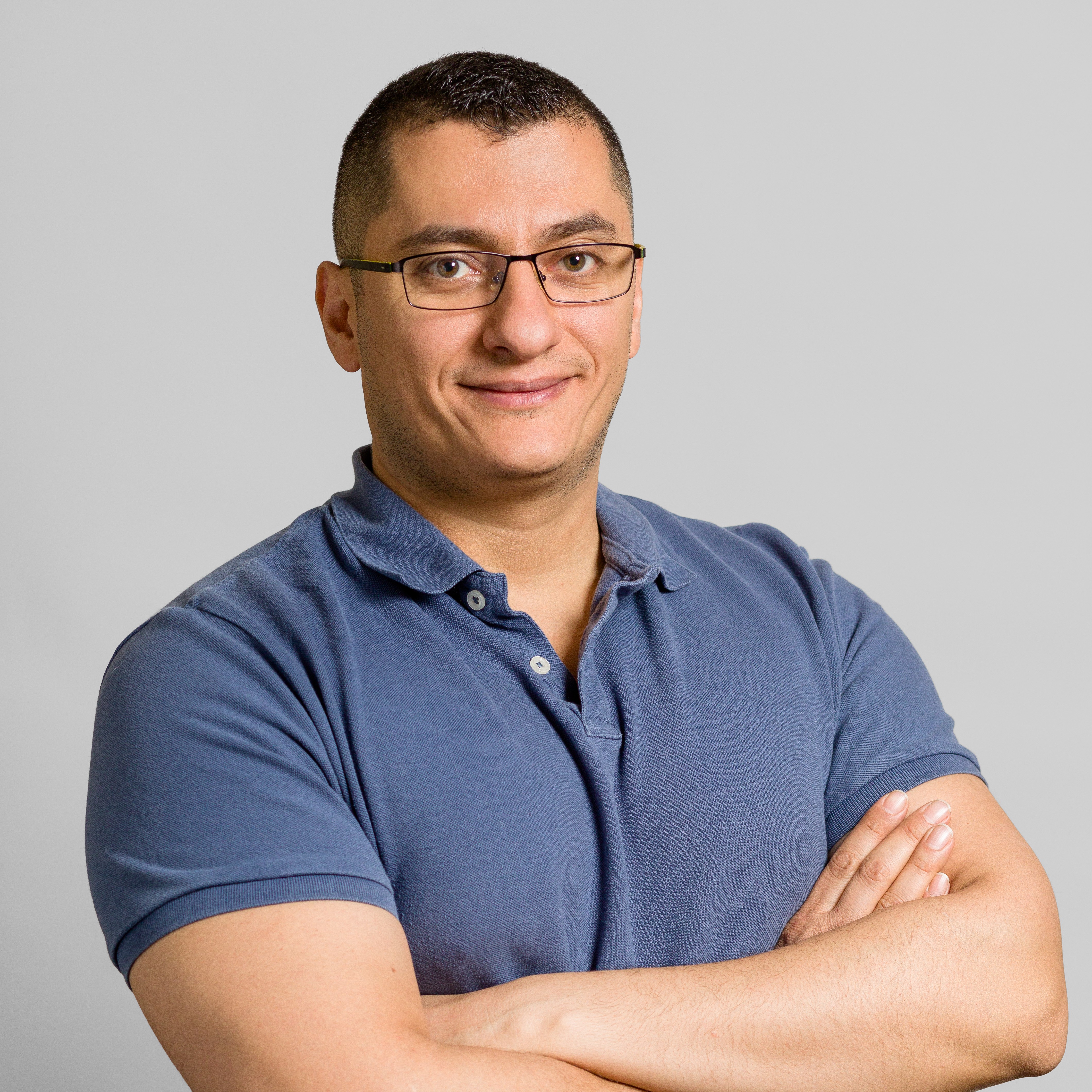 Georges Kaddoum, a professor at ÉTS and Canada Research Chair on the Creation of a Framework for the Next Generations of Internet of Things (IoT) Networks, also believes that the sector goes far beyond things. “Cisco even puts forward the concept of the Internet of Everything to describe the deployment of complex systems that encompass people and processes. In addition to machine-to-machine communications, we’re talking about machine-to-person connections and person-to-person interactions supported by technology.”

However, there’s still a long way to go, says Georges Kaddoum. “The ability to increasingly automate the operation of our homes, factories, transportation and cities is at the heart of the vision. However, 5G will not be enough to provide adequate support for the huge amount of data generated by massively interconnected devices. A sixth-generation network is already needed to extend the capabilities of 5G and enable billions of connected devices and applications to operate seamlessly with low latency and high bandwidth. There are still many challenges to overcome!”

There is also an elephant in the room: privacy and security. The rapid adoption of the Internet of Things is creating new risks, particularly in relation to the wireless transmission of data. These attacks, says Georges Kaddoum, could take the form of information theft, but also system takeovers and service disruptions, which could result in damage to devices and even put people’s lives at risk. “The heterogeneity of systems and applications creates a multitude of vulnerabilities. At the same time, the processing capacity and limited battery life of many connected objects slow down the deployment of security mechanisms based on encryption and authentication. This other challenge is also very real.”

Jacques Perreault also recognizes that security is a major issue. “When you connect, you run the risk of data leakage. The sources of danger are numerous, starting with inadequate access management, software that’s not up to date, or interfaces that are simply not secure.” Nevertheless, he also considers that network vulnerability can actually be seen as an area of investment, as solutions will need to be developed to secure, in a sense, the new connected economy.

“It’s clearly an issue, but one that could bring up some great investment opportunities.”

The following sources were consulted to write this article: Cisco, Annual Internet Report (2018–2023) White Paper; Forbes, Why IoT Cybersecurity Risks Are An Investment Opportunity; Kevin Ashton, That 'Internet of Things' Thing; McKinsey Digital, IoT value set to accelerate through 2030: Where and how to capture it; TechJury, 49 Stunning Internet of Things Statistics 2021.